LOG Systems develops software for IT assets management (IT Service Management) and business process support in accordance with ITIL standards. Our experience in ITSM is confirmed by more than 700 deployments during 11 years in operation.

We deliver specialist solutions for IT infrastructure management to Polish enterprises and organisations. In addition, we offer license compliance audits, training and implementation.
Our products the LOG and flagship the LOG Plus software provide the best solutions on the market for comprehensive IT assets management and business process support.

Our company’s history dates back to 2001 when we lacked an effective tool for conducting Microsoft-certified software licence compliance audits. The dedicated software we developed turned into a project known as LOG System. The software, developed and supported to date, became the reason for setting up LOG Systems, the company which has been the official producer of the software since 2009. Our experience in ITSM is reflected by the number of active customers, from sectors such as public and government administration, education, healthcare, banking and telecommunications.

We're releasing LOG Plus 2.0! A relevant version with previously unavailable functions in the software - an agent for Android mobile devices and the Network Scanner!

MICROSOFT CERTIFICATION OF THE AUDIT SERVICE

Since the launch of the Software Asset Management service, we have performed Microsoft-certified audits of software compliance for 4 customers with the total resources of 20 devices.

For the purpose of providing software compliance audit services, we have developed dedicated software that supports the work of our team.

As a result of cooperation between BKK Inwest and Komputronik S.A., we started working on the development of the LOG System product.

THE FIRST VERSION OF THE LOG 1 SOFTWARE IS RELEASED

After two years of work, we released the first version of the LOG 1.0 software.

We established the company LOG Systems which took over the responsibility for developing LOG applications and became the official producer of the software.

A milestone in the development of our software was the conclusion of an enterprise licence agreement with BZ WBK (currently: Santander).

DYNAMIC DEVELOPMENT OF THE SYSTEM

The system rapidly developed in terms of security, stability and ergonomics. We became competitive in the market for licence and IT resource management systems.

We are cooperating with nearly 300 Customers, with our software installed on more than 79,000 devices.

Working on the LOG System in the cloud project. Our product can be available anywhere in the world.

The release of the FlowBoard SaaS application which helps to quickly request work and assign tasks to competent people automatically.

AN IMPRESSIVE NUMBER OF 500 CUSTOMERS

At present, we cooperate with 500 Customers, with our system installed on more than 153,000 computers.

We form a team of IT enthusiasts. Our organisation includes specialists in project management, IT systems infrastructure development, programming, implementation support, B2B sales and marketing. We achieve well-defined goals with the use of our expertise and experience as well as with a degree of creative thinking.

Closely connected with the Polish IT market since 2001. Since 2009, as the CEO at LOG Systems Sp. z o.o. He is a graduate of the Poznań University of Technology in the field of Software Engineering. A practitioner with many years of experience in software development, application of personal data protection law, copyright and related rights as well as ISO, ITIL, ITAM and SAM standards.

Anna started working for LOG Systems in 2010 as a Project Coordinator. On account of her knowledge gained during the implementation of the company strategy, partner acquisition, sales support and the preparation of commercial documents, she has been engaged in direct selling of the LOG System software for 7 years.

At LOG Systems since 2014. At the company, Joanna is co-responsible for company's achievements and corporate image as well as for all administrative and HR matters. Graduated from the Poznan WSB University. She also gained professional experience abroad for several years. She is accurate and ambitious. In relations with her colleagues and business partners, she appreciates openness and honesty, at the same time being resistant to pressure and only trusting reasonable arguments 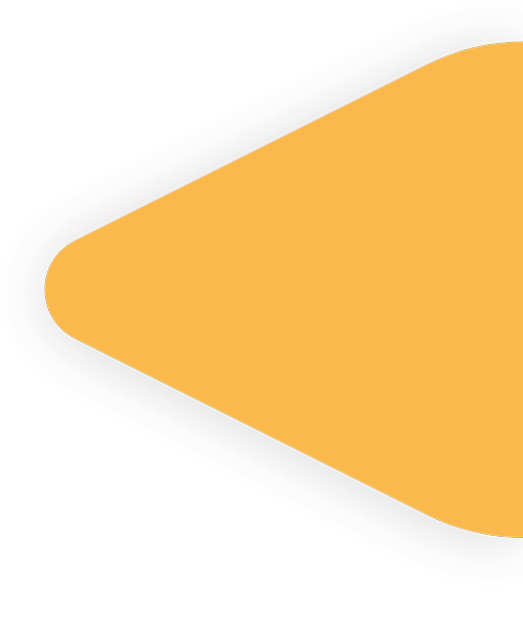 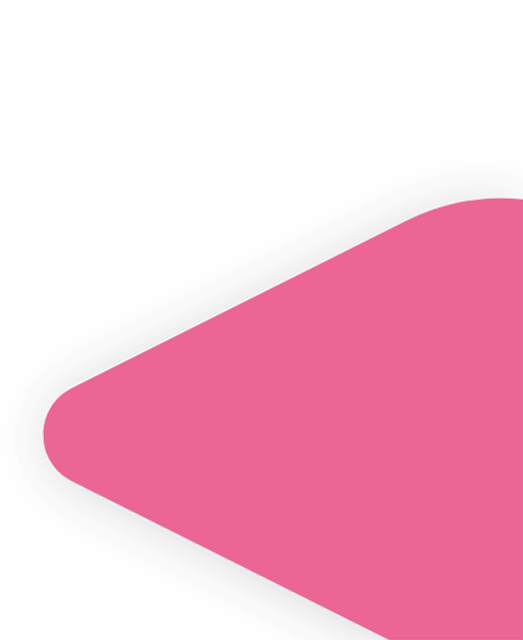 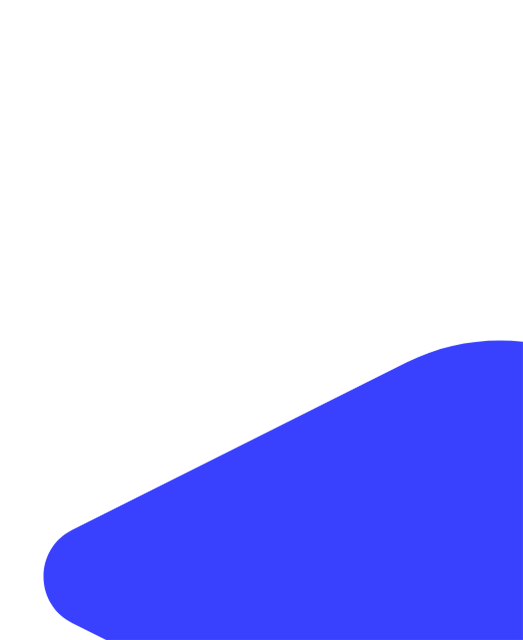